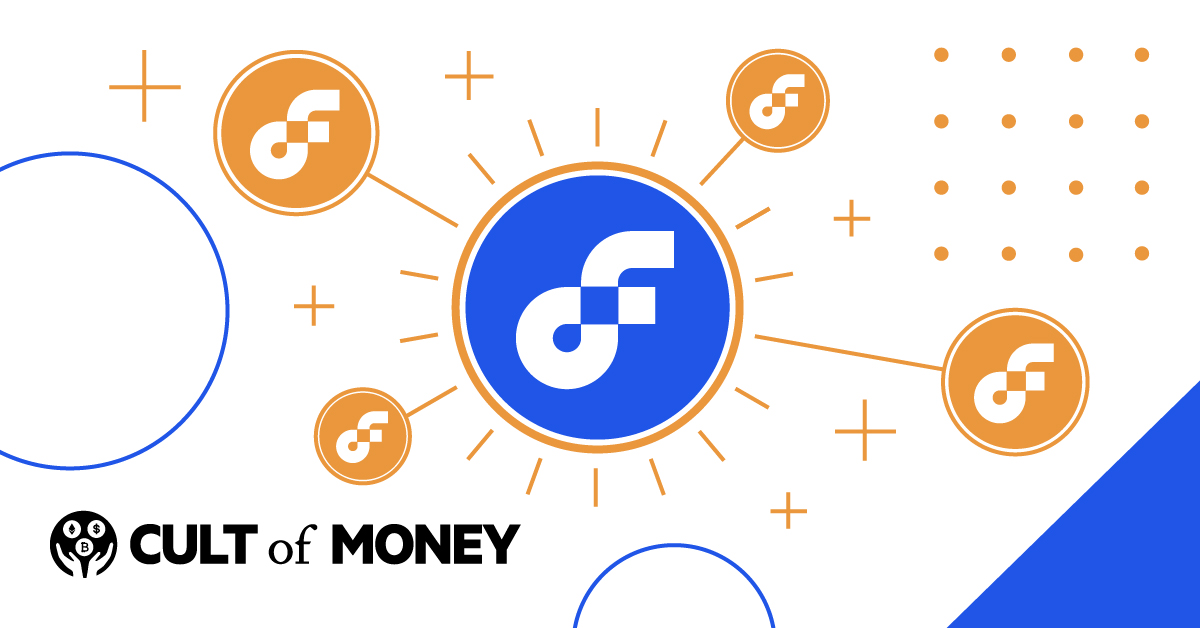 When most people think of blockchains, they likely think of Ethereum since this is the blockchain many emerging decentralized applications (dApps) are built on.

However, while Ethereum works great for decentralized finance (DeFi), it’s not always the best at dealing with network congestion. This scalability is why Dapper Labs, the team behind massive projects like CryptoKitties and NBA Top Shot, built Flow.

This new blockchain is built for the next era of Web 3.0 non-fungible tokens (NFTS) and crypto games. And with a proven development team and innovative features, the Flow blockchain is definitely one you should understand and keep on your radar.

What Is Flow Blockchain?

Flow is a decentralized blockchain that’s built to power Web 3.0 applications like crypto games and metaverse projects that use NFTs. It’s also built with performance in mind, with the goal of being the “foundation for entire ecosystems of consumer applications starting with games, collectibles, and the apps that interact with them.”

To understand why Flow exists, it’s helpful to have context about its founder, Dapper Labs.

This blockchain development company released CryptoKitties, one of the most popular Ethereum-based NFT collections, in late 2017. But CryptoKitties were so popular that trading caused congestion on the Ethereum network and effectively halted it.

This lesson highlights one main drawback of the Ethereum blockchain: scalability. Wanting to avoid another catastrophe like its CryptoKitties launch, Dapper Labs began building Flow.

Since then, the Flow network has grown to power projects like NBA Top Shot and UFC collectibles. CryptoKitties is also migrating from Ethereum to Flow. Ultimately, Dapper Labs wants the Flow blockchain to enable billions of people around the world to enjoy NFTs and Web 3.0 applications that rely on collectibles.

This sort of scalability isn’t a small feat. But Flow utilizes several innovative features to increase speed and network efficiency.

How Does Flow Work?

Since Flow was built with scalability in mind from day one, it has several core components that make it unique and help improve its efficiency:

In contrast, some blockchains use sharding to try and increase validation efficiency. Sharding breaks a network into smaller components (shards) so that each shard can process transactions.

But according to Flow, this horizontal scaling approach still faces scalability issues due to complexity. Flow also states it puts the onus on developers to build scalable applications instead of fixing the issue at a protocol level.

Flow still relies on proof-of-stake, and validators must stake FLOW tokens. But it’s the multi-node approach that’s most innovative.

This sounds like a lot of jargon, and it largely is. But how a blockchain functions and validates network transactions is what makes it exciting. This is the same reason many people are interested in Solana and have even called it an “Ethereum killer” due to high transactions per second (TPS) capabilities.

In short, Flow is built with efficiency and scalability in mind. And some of the current applications on the Flow network are clear examples.

Dapper Labs is an incredibly well-known developer in the crypto and NFT space. And despite the Flow network being in its infancy, it already powers some widely-used applications like:

Plus, Flow has some impressive partnerships with Fortune 500 companies, massive consumer brands, and other blockchain development teams. Notable names include:

And these aren’t small projects either. For example, at the time of writing, NBA Top Shot facilitates almost $35 million in transactions per month. But at its peak during the early 2021 NFT investing boom, it was processing several million dollars worth of transactions a day.

How To Buy Flow Token

Maybe you want to buy and stake Flow tokens to earn rewards as a network validator. Or, perhaps you think the Flow blockchain has legs and you think its native token is going to appreciate.

Whatever the case, the great news is that it’s easy to buy Flow tokens; no waiting around for airdrops or token presales for this project.

The easiest way to buy Flow tokens is to use cryptocurrency exchanges like Binance and Crypto.com. Both exchanges let you buy Flow with funds from your bank account alongside dozens of other popular crypto like Bitcoin, Ethereum, and many others.

As for where you hold your Flow tokens, your first option is to keep them on your exchange of choice. But Flow recommends using crypto wallets like Ledger or cross-chain wallets like blocto.

It’s also worth noting that holding Flow tokens grants you voting rights since Flow functions similarly to decentralized autonomous organizations (DAOs). This means you can also help decide the future of the network rather than just being a passive investor.

The Future Of Flow Blockchain - Is Flow A Good Investment?

Flow is an innovative blockchain that’s run by a team with a proven track record. And unlike many new blockchains or dApps that have grand visions but no real-world application, the Flow network is already powering massively successful projects like NBA Top Shots.

Whether or not the Flow network grows to power the future of Web 3.0 NFT collectibles and crypto games remains to be seen. But if you believe in Dapper Labs and Flow, you can consider investing in it.

Building dApps on Flow or investing in the company are two options, but you need to be a serious developer or have serious capital to try either of these options.

For everyday investors, you can consider investing in FLOW tokens. Currently, FLOW costs about $4.60, down from a historical high of approximately $39 back in March 2021. 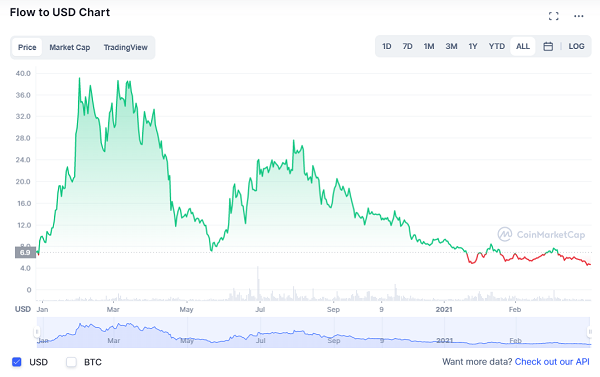 The bottom line is that Flow has established proof of concept through projects like NBA Top Shot. It’s also getting investments from other NFT marketplaces like Ethereum-based Rarible, and more developers are building on the network.

Flow is still a speculative investment as is generally the case with crypto and NFTs. But if you want to invest in a blockchain that’s powering the collectibles craze and potentially the future of these Web 3.0 apps, Flow is an exciting opportunity.

Many new blockchains and DeFi projects have incredible white papers and backings but never find their legs.

In contrast, Flow is an exciting new blockchain that has real-world use and is helping to solve scalability issues Ethereum faces. Given how popular projects like CryptoKitties and NBA Top Shot are, it’s easy to see why Flow is popular too.

Only time will tell how the network scales and what other projects emerge as successes. But for now, add Flow to the list of exciting projects on your watchlist. 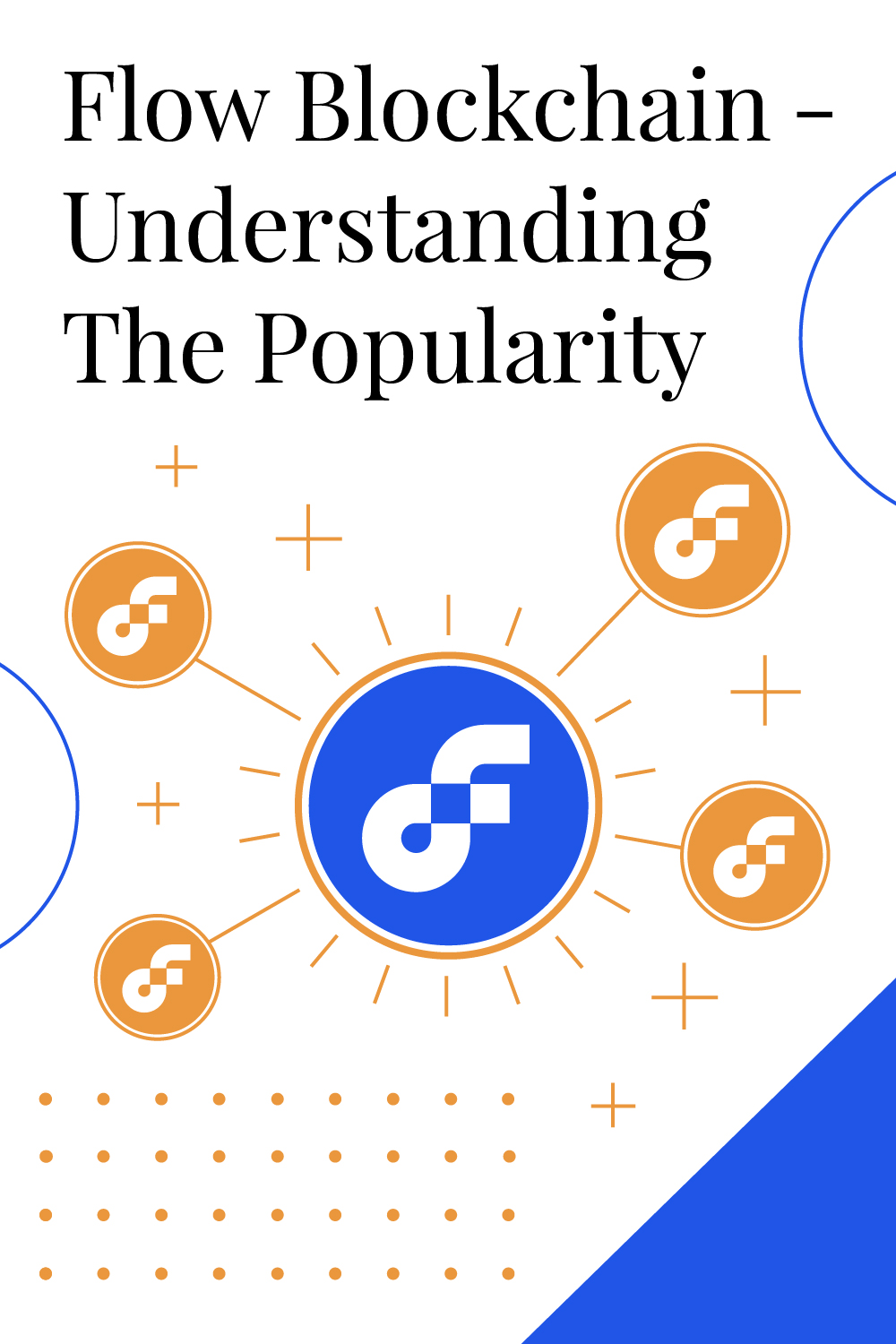