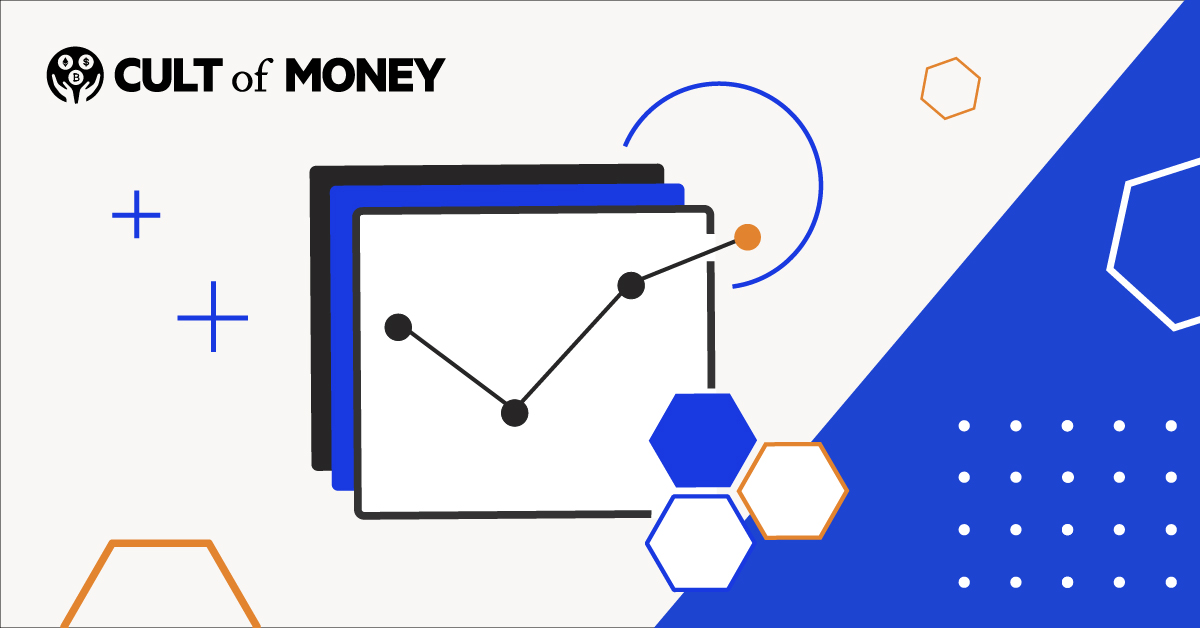 Blockchain technology offers the possibility of new approaches to different aspects of digital interactions. From payment processing to creating whole new online worlds, there are various purported uses for blockchains.

Throughput And The Need For Scalability

First, it’s important to understand why there’s a need for scalability on certain blockchains. In general, the number of transactions that can be completed in a second is known as throughput. Throughput is expressed as transactions per second (TPS).

The two most popular blockchain platforms, Bitcoin and Ethereum, have low throughput, especially when compared to centralized payment processors like Visa and PayPal. Bitcoin can only handle three or four TPS, while Ethereum does about 20 TPS. On the other hand, PayPal averages about 193 TPS. Visa has popularly been cited as having the capability of completing more than 20,000 TPS, but the average is closer to about 1,667.

In order to meet its potential, blockchain technology needs better throughput. There are some blockchains, like Solana, that claim a native scalability with a throughput that exceeds even Visa’s claims. However, for platforms like Bitcoin and Ethereum, some other solutions are needed to improve and scale.

Some scaling solutions, like using proof-of-stake (PoS) instead of proof-of-work (PoW), can increase TPS, as can the process of sharing, which spreads the transaction workload across networks that offer more nodes.

There are often called Layer 1 solutions. In some cases, though, they change the original approach to the blockchain, such as Ethereum’s move from PoW to PoS with its rollout of Ethereum 2.0.

One thing to keep in mind when looking at some of these non-Layer 2 solutions is that they might change certain things about the protocol or there might be other networks of validators involved in the transactions.

Layer 2 solutions are focused on a secure connection with the main chain.

With Layer 2 scalability solutions, blockchains can increase throughput through a direct connection. Arbitrum and Immutable are examples of Layer 2 solutions that use other blockchain platforms and increase their scalability.

The idea behind zero-knowledge rollups (ZK-rollups) is that the relevant data can be bundled together in smart contract form on the main blockchain. This takes place while the data is actually processed and stored off-chain.

This allows for faster block formation. When applied as a scalability solution to the Ethereum network, ZK-rollups can potentially increase throughput to much higher levels.

Zcash and Starkware are examples of solutions that utilize ZK-rollups. Another example that uses ZK-rollups is Immutable X, which focuses on providing Layer 2 scalability specifically for non-fungible tokens (NFTs) on the Ethereum platform.

This type of Layer 2 solution is meant for Ethereum’s base layer and is slower than a ZK-rollup. However, even though it’s slower, it’s still faster than what you’d see with the unaided main chain.

Optimistic Rollups focus specifically on smart contracts, increasing the number that can be processed without overloading the network. These run computations and rely on fraud proofs.

Arbitrum is an example of a Layer 2 solution that uses optimistic rollups. The main focus of Arbitrum is creating a system where it’s possible to improve decentralized apps (dapps) and create an ecosystem for them.

Another optimistic rollup solution is Optimistic Ethereum, also called Optimism, which is compatible with Ethereum Virtual Machine (EVM). It’s a way of moving assets quickly and easily. Uniswap (the DEX) will use Optimism for its V3.

Polygon (formerly Matic Network) was originally designed to help scale Ethereum. Polygon has something it calls More Viable Plasma and also has a Commit Chain that connects it to the Ethereum mainchain. As a result, Ethereum dapps can exist on Polygon without clogging up the main blockchain and leading to high gas fees.

Polygon is also working to incorporate both optimistic rollups and zk-rolloups. The idea behind this Layer 2 solution is to provide a number of different ways to operate in the Ethereum ecosystem, powering decentralized exchanges (DEXs) and other decentralized finance (DeFi) applications.

Polygon's focus has long been on Ethereum. But it expects, at some point, to promote similar solutions for other blockchains.

What About Bitcoin Layer 2 Solutions

Many of the Layer 2 solutions focus on Ethereum, but the Bitcoin Lightning Network is focused on the original blockchain platform. There are a number of scaling issues associated with Bitcoin and the Lightning Network helps address some of these.

The main way Bitcoin Lightning Network helps increase throughput is through transaction bundling. These bundles are then transferred off-chain, processed, and then transferred back to the main Bitcoin blockchain. On top of that, Bitcoin Lightning Network is designed to facilitate smart contracts, which is something that Bitcoin hasn’t historically had.

Hashgraph — The Next Distributed Ledger?

While Layer 2 scalability is designed to provide increased utility and speed to existing blockchain technology, a hashgraph is a distributed ledger that does away with the need for a blockchain. While a blockchain adds new blocks of data to the end of a chain, a hashgraph uses what’s known as a “gossip” protocol.

Various events are created and distributed through the network, and the consensus mechanism is a virtual voting model, rather than PoW or PoS. At this point, Hedera is the only hashgraph ledger. It’s supposed to be capable of powering various dapps, including providing DeFi apps. However, the technology isn’t built out yet and it remains to be seen whether it’s viable.

There are claims that throughput will be above 200,000 TPS and that hashgraph could also have very low energy use. If true, this type of distributed ledger could be more useful and adaptable than blockchain technology.

Blockchain technology has garnered a lot of attention, especially over the past few years. But the reality is that there are some very real issues with scalability that make it difficult to be useful and viable for widespread adoption.

Layer 2 solutions are designed to layer on top of the blockchain and increase transaction processing ability — while reducing fees. There's also the possibility that hashgraph technology will mature fast enough to leapfrog all of these solutions.

Either way, throughput for distributed ledger technology should improve over time. And that's ultimately a win for crypto and DeFi enthusiasts. 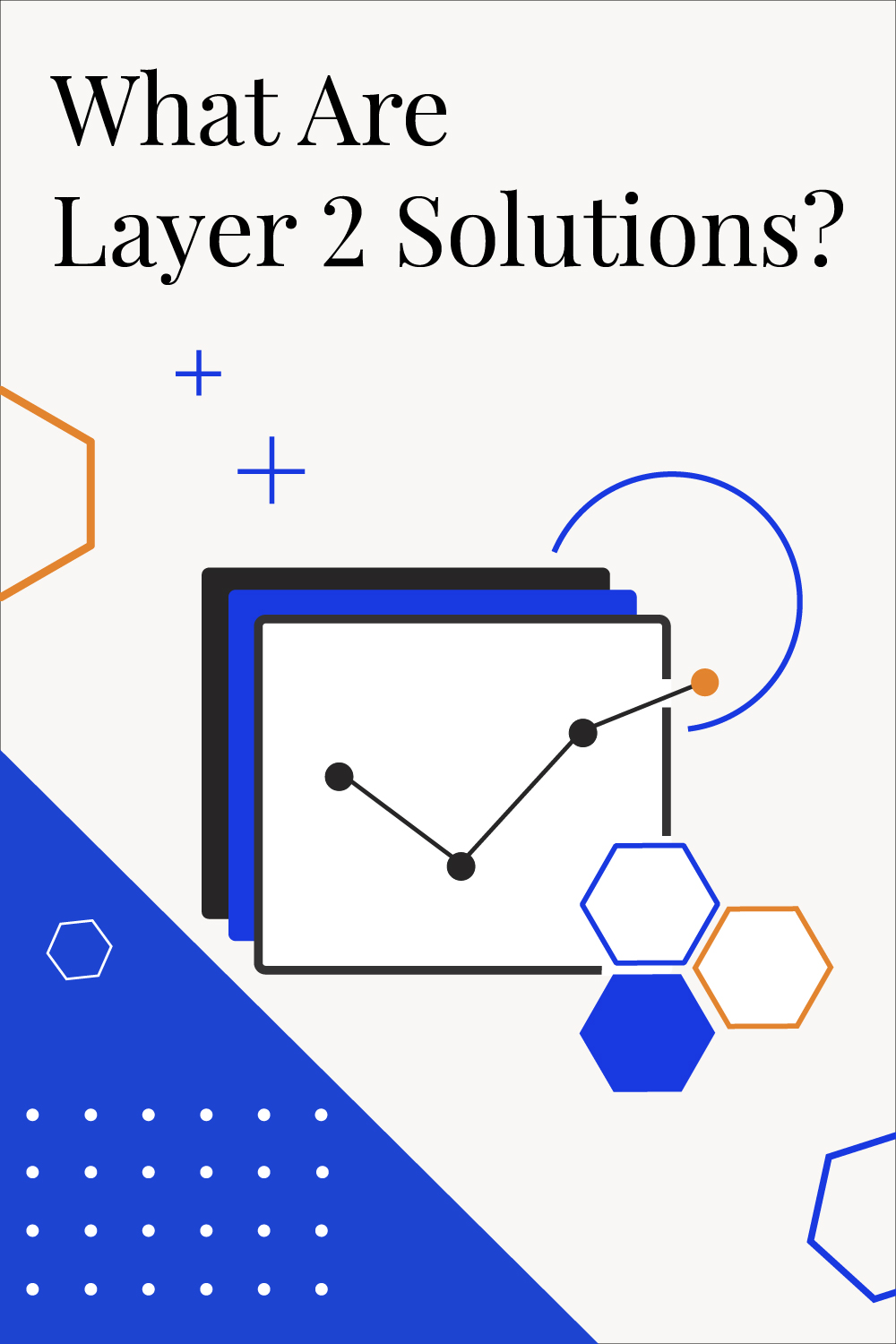