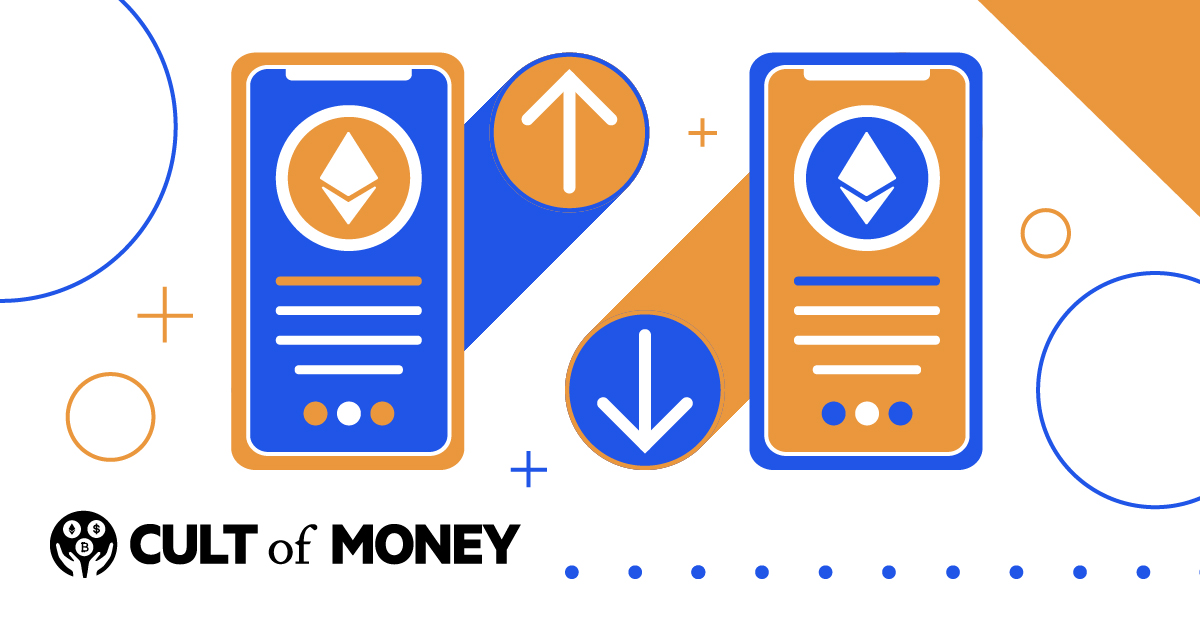 Cryptocurrencies are a type of digital money relying on blockchain networks. Each network is a distributed group of computers working together to process and track transactions and asset ownership.

If you want to transfer crypto to another account or even to your own hardware wallet, what network do you use? Keep reading to find out.

What Is A Cryptocurrency Network?

A cryptocurrency network is a group of computers using the same software to process and track transactions. These networks use blockchain technology to handle cryptocurrencies, non-fungible tokens, and other blockchain assets.

A blockchain is similar to a large database, though it’s publicly available for anyone to view using a blockchain explorer tool. The computers running the cryptocurrency network are called miners. Each holds an identical copy of the database, the blockchain ledger.

The software and algorithms used to process new transactions are called consensus algorithms. All miners on the blockchain network have to agree on new transactions to move forward, and anyone who tries to send through a transaction using bad data will be rejected. More miners and cryptocurrency owners lead to more secure networks in most cases.

Every cryptocurrency is assigned to a wallet, which is a unique, random identifier accessible using a software wallet or hardware wallet. Using the blockchain network, anyone can view the owner of any currency from its minting (inception) through today using semi-anonymous blockchain explorers.

If you don’t know ADA from XRP, check out our guide to some of the biggest altcoins here.

You likely noticed that some currencies work on different networks if you read the last section with close attention. Here’s where you may have a choice when it comes to what network to use to transfer your crypto.

While Bitcoin only works on the Bitcoin network, other coins work on many networks. USD Coin, a stablecoin closely connected to the Coinbase exchange, runs natively on Ethereum, Solana, Avalanche, TRON, Algorand, Stellar, Flow, and Hedera with bridges to Polygon, Fantom, NEAR, Arbitrum, Cosmos, and others.

Some cryptocurrencies are available on other networks through smart contracts. For example, Wrapped Bitcoin (WBTC) on the Ethereum network is a smart contract that holds a Bitcoin in a smart contract for every WBTC. Users can transfer Bitcoin to WBTC or WBTC to Bitcoin, allowing them to “bridge” the two networks.

Many of the biggest cryptocurrencies work on multiple networks through native support, bridges, and other smart contract tools. If you plan to send crypto between networks, you must know what you’re doing to avoid losing your currency.

Cryptocurrency is easy to use when working with a trusted exchange, but things get more complicated when using outside wallets. You could easily lose everything in your wallet if you send it to the wrong address or connect to a fraudulent smart contract.

When working with bridges and sending crypto to other networks, it becomes easier to make a mistake. Use extreme caution when engaging in complex transactions.

There’s no right or wrong network to send your cryptocurrency, as long as it works natively and you are not at risk of losing your valuable assets due to a lack of technical knowledge.

For most people, it’s best to keep currencies on their native networks to avoid compatibility issues and costly errors. 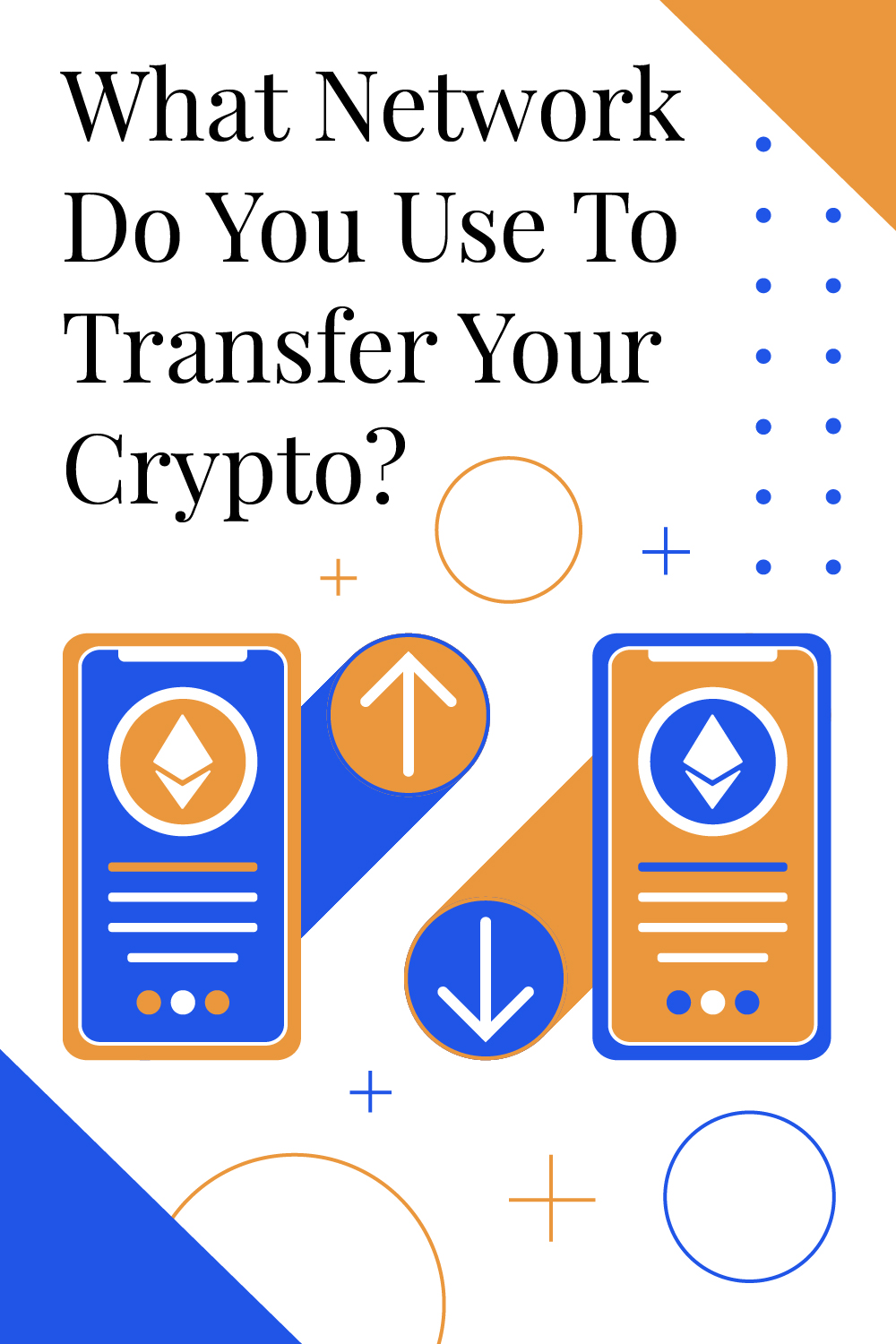