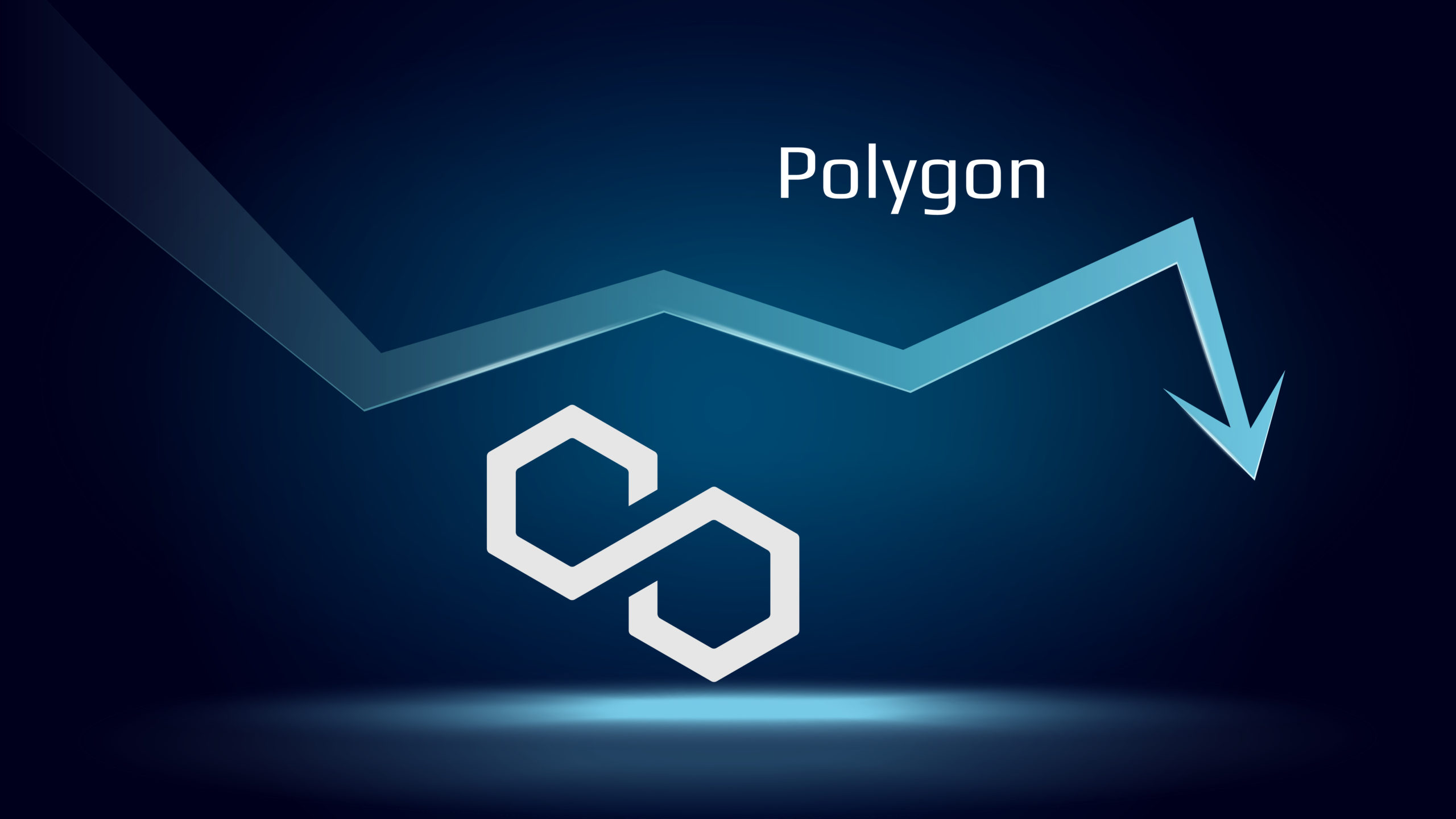 Unlike Solana and Cardano, Polygon doesn't try to replace Ethereum.

Instead, the blockchain network was built upon Ethereum as a layered infrastructure that is in many ways more efficient than Ethereum itself. This is sometimes called a Layer 2 solution.

As such, compared to most first-generation blockchain networks, transactions on the Polygon Network are fast and cheap.

Let's take a look at the different sides of the Polygon network so you can decide if investing in MATIC tokens makes sense.

If you're wanting to invest in MATIC, you can invest at almost every major wallet and exchange. We recommend Coinbase, and you can get a $10 BTC bonus when you open a new account. Get started here >>

What Is Polygon and Is It Better Than Ethereum?

First known as the Matic network, the network went live in 2020 before recently rebranding to Polygon, while the term MATIC came to be adopted as the name and ticker symbol of the native token.

Other than Bitcoin, Ethereum has reigned as the most significant infrastructural system built on blockchain technology; it was smart contract compatible and could also be used as a platform for deploying dApps such as DeFi projects.

However, the high volume of activities on the network as consistently resulted in a lack of speed and high transaction costs (ETH Gas). The growing popularity of NFTs has made the situation worse.

Thanks to Ethereum's underlying structure, which allows the creation of alternative side chains that can run synchronously alongside the main chain, developers have built alternative second-layer solutions like Polygon.

How Does Polygon Work?

The solution offered by Polygon does not eliminate the problem.

Like other L2 networks Avalanche, Cosmos, and Polkadot, it focuses on reducing the burdens caused by transaction overload.

Polygon achieves this by a framework that comprises multiple Proof of Stake (PoS) validators (node operators) distributed on the Ethereum main chain, and uses the Heimdall principle, which randomly assigns transactions to validators.

Also, unlike other layer-two blockchains, Polygon uses a dual-consensus approach, the POS (Proof-Of-Stake) consensus mechanism for better scalability and efficiency, and the aforementioned Heimdall principle for the second consensus.

With that as the groundwork, every transaction carried out on Polygon can go through various checkpoints (more like having extra roads to ease up traffic).

The results of all these are Polygon's capabilities to provide a high transaction throughput at about 7000 transactions-per-second (TPS), better scalability, and yet the same robust security.

Today, Polygon has more than 350 dApps running under it, thus cementing its place in the blockchain space as one of the best networks to build on.

The project team members have also partnered with reputable organizations like Kyber Network and GraphLinq and have captured the attention of big-time investors like Mark Cuban.

Recently, the project's community celebrated the coming of Kyber Network's Rainmaker, a liquidity mining program interoperable on Polygon and Ethereum.

How To Buy Polygon (MATIC)

You can buy Matic tokens anytime from top exchanges like eToro, Binance, Kucoin, Coinbase, and more.

However, we still think that one of the easiest ways to buy Matic is to use Coinbase.

Aside from the simple interface and intuitive layout of Coinbase, the platform offers extra features and added benefits for new sign-ups.

One of which is that you will receive a $10 worth of Bitcoin when you open a new account. Then follow these steps:

How To Invest In Polygon (MATIC)

Now that you know how to buy the token, here's how you can invest in. Remember, investing isn't just buying a token and holding in - that's trading. You want to put this token to work for you.

Fortunately, there are a few options:

Staking: Polygon (Matic) can be staked. When you stake your token on the network, the blockchain uses them to provide services to other users, and in exchange, you are paid with interest.

The interest placed on the token is dependent on the market value of the coin. Currently, you can earn an annual rate of up to 15% from staking Matic.

Governance: Polygon (Matic) is a governance token. That means that possession of the coin gives you influence in the ecosystem. The token can be used to vote on changes and make decisions about the platform's future.

Developers on the network are also entitled to Matic tokens when they provide computational services to the network.

Savings Deposit: Another way to invest is with Polygon's YouHodler. YouHodler is a wallet created by its developers.

The wallet is designed to store Polygon (Matic) while paying a weekly interest of 11%. The best part is that YouHodler works by compounding interest. So, the longer you hold, the more interest you generate.  Check out YouHodler here >>

Is It Too Late To Invest In MATIC?

With backing from prominent investors and innovative projects like Rainmaker, Polygon has achieved a lot in a relatively shorter time than some of its competitors.

However, it must be stated here that even though Polygon was created to solve the network congestion problem of Ethereum, there are still flaws and limitations to what it can do.

That, in part, has given rise to alternative chains like Solana, which looks well-primed to steal the crown from Ethereum in the future.

That said, it's worth stating here that the Matic has had an impressive run in the last year. In January 2021, the token traded around $0.02, but now  the price hovers around the $2 mark.

The best advice always is to heed the golden rule of investing: don't put in whatever you cannot afford to lose when it comes to crypto investing.