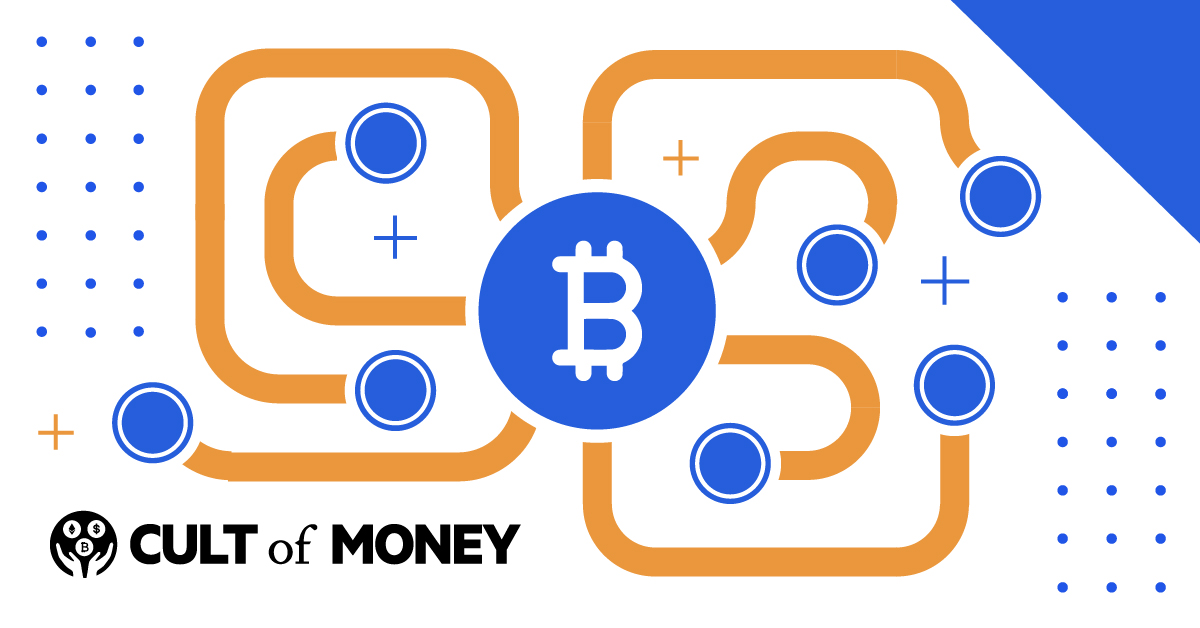 While Bitcoin is arguably the most popular cryptocurrency, there are many other emerging currencies called altcoins.

You may have heard of some of these (notably Ethereum), but some of these other Bitcoin alternatives might not have been on your radar yet.

Read on to learn more about these alternate cryptocurrencies.

What Are Bitcoin And Cryptocurrencies?

Cryptocurrencies are digital currencies whose trade is facilitated on the blockchain rather than by a government or central bank.

Considered by many to be the first cryptocurrency, Bitcoin (BTC) developed due to the financial crisis of 2008 and consumers’ subsequent skepticism of financial institutions. An individual or group of developers (to this day, no one knows for sure) called Satoshi Nakamoto published a whitepaper in October 2008 detailing Bitcoin’s first blueprint. Since then, Bitcoin has grown into a worldwide phenomenon as investors seek to understand how crypto can add value to their portfolios.

How Are Cryptocurrencies Created?

The hallmark of Nakamoto’s white paper is blockchain technology, Bitcoin’s solution for validating transactions while eliminating third-party oversight. Blockchain is a virtual ledger that records all transactions with a particular asset. A block, which holds information about the transaction, connects to other blocks before and after it, forming a solid chain that makes up the ledger.

A new block is added to the chain whenever a transaction occurs, and the ledger updates the network. This block system practically eliminates the possibility of editing the blockchain to introduce fraud and the need for a centralized institution to control the exchange.

Bitcoin may be the first form of cryptocurrency, but it’s certainly not the last. Listed below are some of the most popular altcoins.

Are Any Cryptocurrencies Better Than Bitcoin?

Bitcoin remains the dominant force in the crypto sphere by market cap. In fact, Ethereum is the second largest cryptocurrency, yet its market cap is less than half of Bitcoin’s.

It's hard to say if any one type of cryptocurrency is worse or better than another. Since different cryptos have distinct uses, they will perform differently than other currencies in the market.

Risks Of Bitcoin And Altcoin Investing

Cryptocurrency has been historically volatile. Those more risk-averse may consider volatility a reason to shy away from crypto. However, others believe it is the spark that keeps the crypto market engaging, incentivizing individuals to invest more.

Diversifying a crypto portfolio is important—different types of crypto have different purposes. For example, some forms of crypto are a way to exchange currency, while others increase wealth. Likewise, some crypto platforms have smart-contract and decentralized applications, while others employ stablecoins. Understanding a crypto’s use is paramount in choosing where to invest and how to diversify to shield investors from any steep dips.

In addition, it's wise to diversify crypto types and utilize different blockchains, potentially preventing losses in the event of a significant market dip or blockchain issue.

Moreover, weighing the various risks and benefits of one form of crypto over another is essential, particularly regarding market cap. For example, since Bitcoin has a large market cap, it’s relatively more stable than smaller forms of crypto. However, those smaller coins’ growth potential may lead to future gains worth considering.

Pros And Cons Of Cryptocurrency

The Future Of Bitcoin And Altcoins

Like gold or other precious metals, some cryptocurrencies have a limited supply. For example, Bitcoin will never exceed 21 million coins—currently, miners have uncovered over 19 million. As coins with a limited supply reach their maximum circulation amounts, their scarcity (supply) in relation to their popularity (demand) will likely cause these currencies to become more valuable.

Scarcity may have individuals more inclined to invest in crypto to combat their fear of missing out. Others may be attracted to the potential deflationary value of these limited supply cryptocurrencies. Everyone’s motivation for investing in crypto is different, but one thing is sure—crypto isn’t going away any time soon. 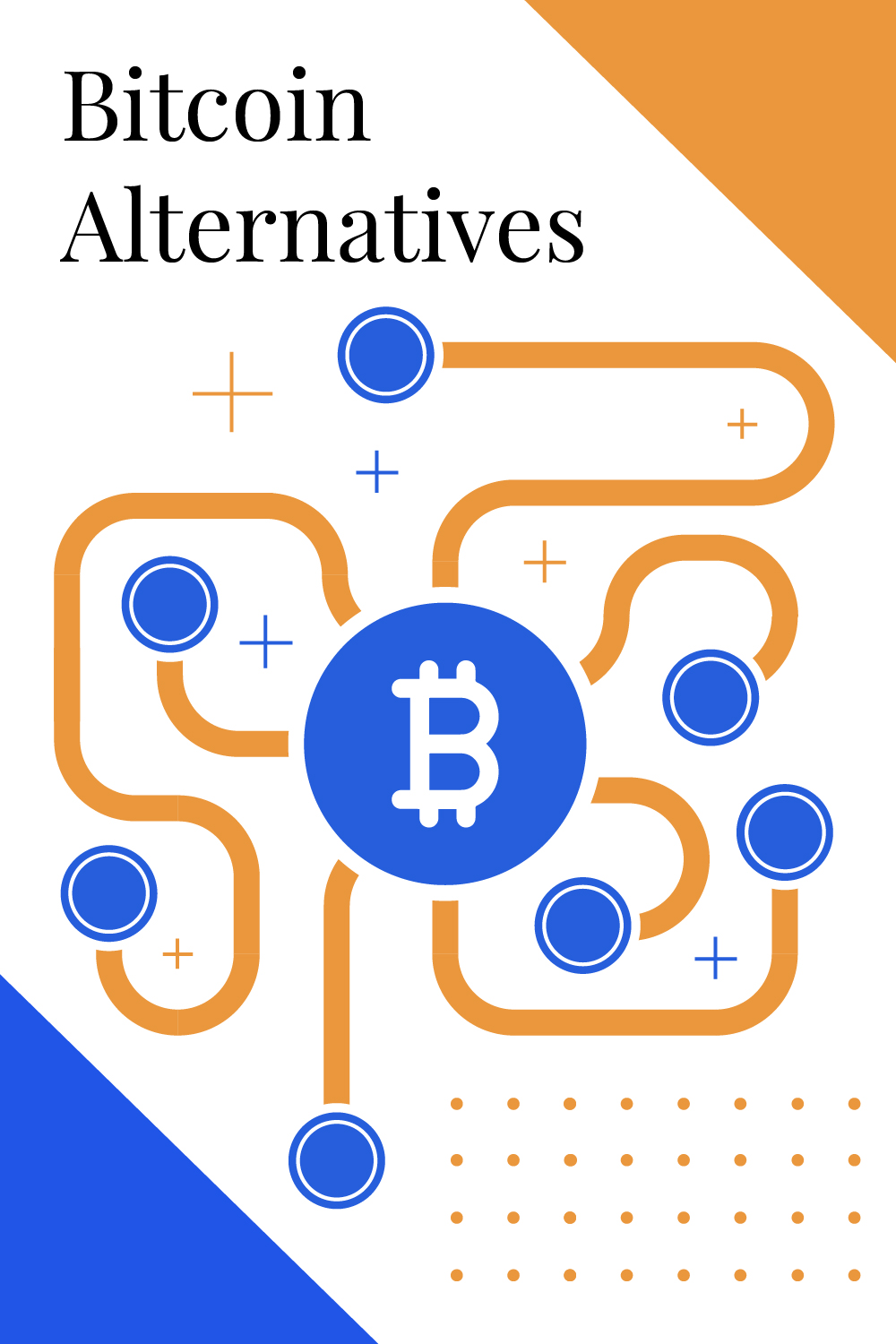