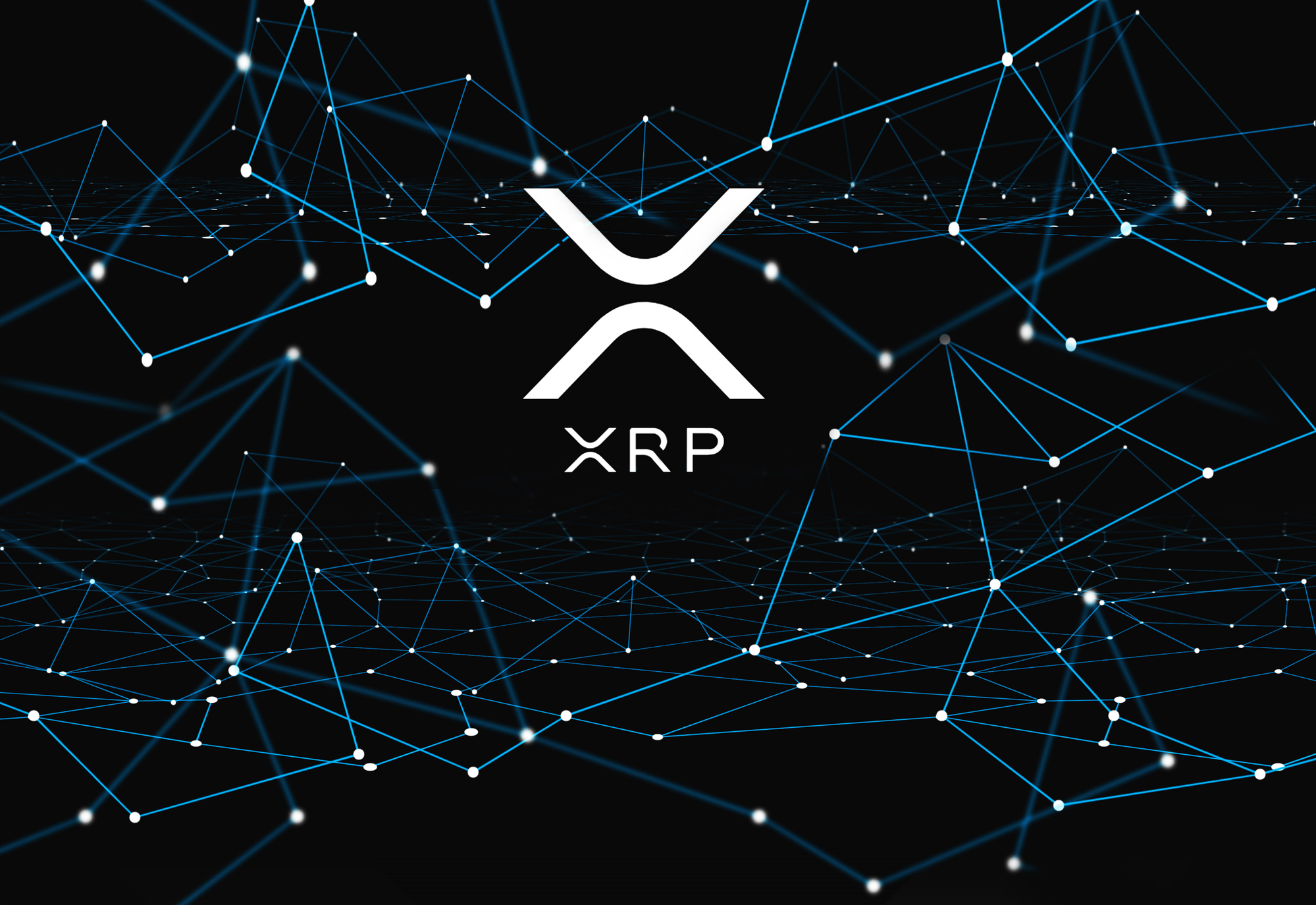 Cryptocurrencies are becoming increasingly popular, but for the non-crypto enthusiasts, Bitcoin seems to be the only investment opportunity.

While it is true that Bitcoin leads the industry by market capitalization, there are countless other coins out there, each taking a different approach to the concept of digital currency.

Some of these coins are worth adding to your portfolio, and Ripple's XRP token might be one of them.

Keep reading if you want to learn more about how to buy the XRP token and why you may want to do that, even in light of the difficulty in buying it on major exchanges.

Simply looking to buy XRP? You can buy XRP on Uphold here >>

The San Francisco-based startup was initially founded in 2012 as OpenCoin, before rebranding to Ripple Labs in 2015.

The company's primary goal is to make cross-border financial transactions run as smoothly as possible by utilizing the blockchain's capability.

That led to the creation of the Ripple Network, which uses real-time gross settlement technology to enable immediate monetary payments across the globe.

How Does Ripple Plan To Disrupt Global Finance?

Today, Ripple is one of the most successful blockchain projects that has made significant headway into real-world finance. Several financial institutions use it for solutions to process borderless transactions.

It achieves this through a single API, RippleNet, which serves as a simple gateway to accessing a vast network of money-processing platforms worldwide.

RippleNet, in turn, relies on the On-Demand Liquidity (ODL) service that leverages the digital asset XRP to source liquidity for instant settlement.

Thus, unlike the traditional approach, Ripple helps to decrease, if not eliminate, the need to pre-fund accounts during cross-border payments.

What Is XRP And How Is It Different Than Ripple?

Though most people continue to refer to XRP as "Ripple," the two are quite distinct from each other.

Instead, it exists on an independent blockchain infrastructure called the XRP Ledger.

Thus, Ripple is best thought of as the money transfer network bidding to challenge the conventions of our legacy financial systems.

How Does The Ripple Network Work?

The Ripple Network was initially implemented to replace SWIFT (a leading money transfer network that acts as a settlement layer between big financial institutions) by reducing costs and ensuring speedy transactions.

For a clearer understanding of Ripple, the SWIFT payment system was established in 1977 as a means for banks to send money across borders.

SWIFT is still the principal method used by most financial organizations today, despite its many flaws.

For example, cash transfers currently take 3 to 5 days to reach the recipient's bank account due to several clearances involved.

Ripple aims to bring a blockchain-based solution to these issues where XRP tokens serve as the decentralized liquidity source of liquidity.

Is Ripple Better Than Bitcoin?

The answer is undoubtedly yes.

The Ripple ecosystem is a peer-to-peer digital payment network built on a decentralized protocol that employs a novel distributed consensus principle.

Thus, unlike Bitcoin, which relies on the graphics-intensive and environmentally unsafe approach Proof-of-Work mining, transactions in the Ripple ecosystem are validated through a set polling mechanism consisting of several virtual nodes.

This occurs almost instantly, allowing for quick confirmations without the use of a central authority.

Should I Invest In XRP?

XRP, like all cryptocurrencies, has advantages and disadvantages. The more investors understand these, the better equipped they will be to decide whether or not to accept XRP as a form of payment or include it in their investment portfolio.

Ripple Labs controls 60 billion XRP tokens out of the original 100 billion. The rest of the coins are freely sold on the market.

That has proven disadvantageous, as it's challenging to track XRP's value. Investors don't know when substantial amounts will be released into circulation.

In addition, Ripple was sued by the Securities and Exchange Commission (SEC) for not registering XRP tokens as a security.

As a result, several investors, partners,  and even crypto exchanges have withdrawn their support for the project until the situation is rectified.

However, as of this writing, Ripple is up by 3.63% since that event and has shown signs of a stable rise unaffected by these factors.

How To Buy XRP?

Though many exchanges have delisted XRP on their market due to regulatory concerns, the coin is still presently listed on a handful of top-notch exchanges and stockbrokers.

You can buy XRP coins from Uphold and Kraken.

The easiest to use and buy XRP is Uphold. You can follow the instructions below to buy XRP on Uphold exchange:

Note that other exchanges like Coinbase will NOT allow you to trade XRP.

How To Store XRP?

While you can keep your XRP on the exchange, it's not recommended - as exchanges are known to block access to accounts.

Instead, you should move your XRP to a hardware wallet like Ledger that supports it.

Both Ledger Wallet and Trezor Wallet will support XRP. 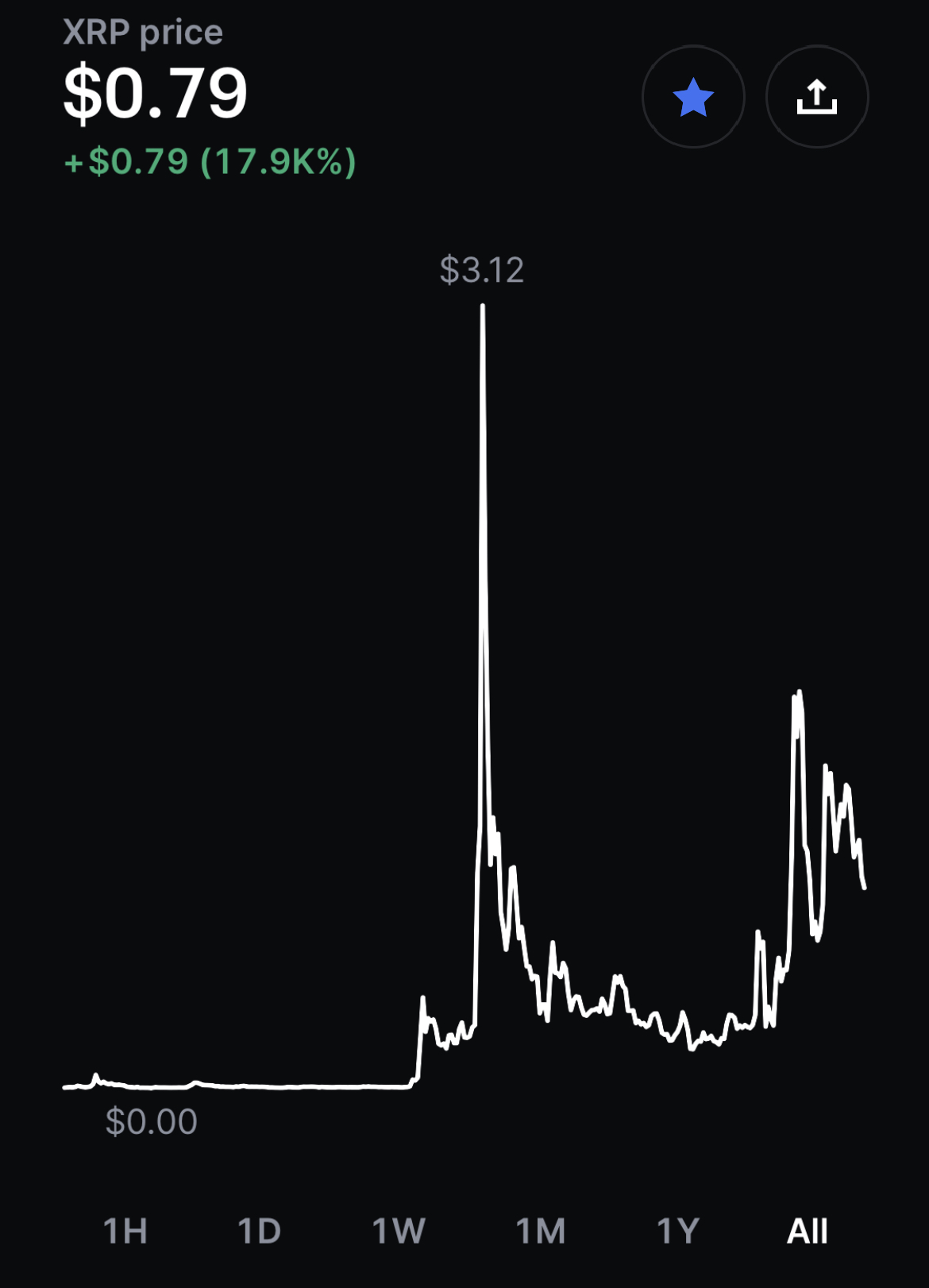 However, the project has recently found itself embattled with the problems posed by the SEC and investors' suspicion of the network's centralization.

Should these problems be solved, and given the role XRP will play in a possible paradigm shift for global finance, an investment in the coin might be worth the shot.