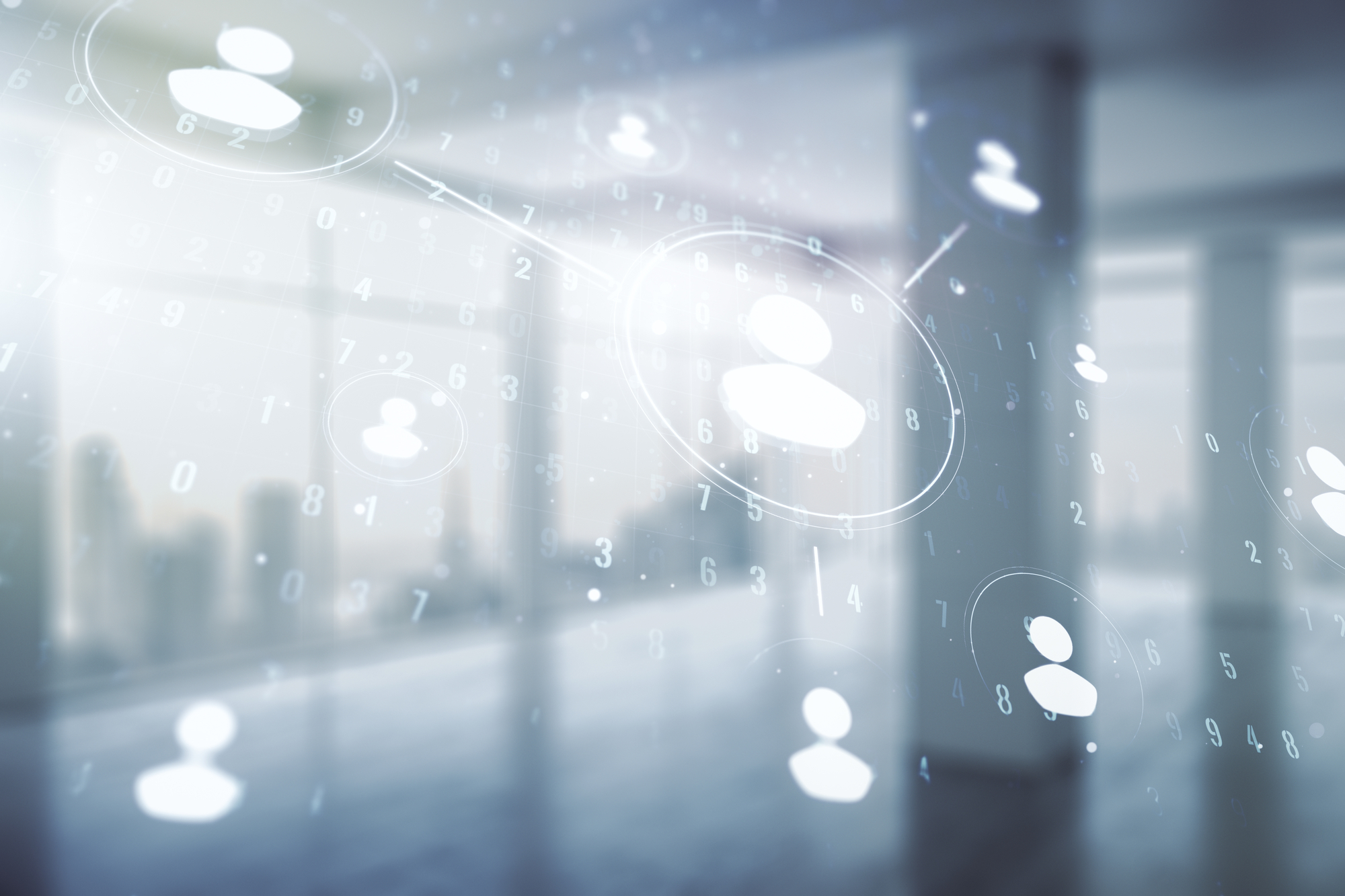 Christened the "UniSwap of stablecoins," Curve Finance has carved a spot for itself in the DeFi space as the "decentralized exchange for stablecoins."

Barely a year after it was launched in 2020, the platform has seen its daily traded volume surpass $166 million.

That figure is expected to grow exponentially in the coming years as the platform continues to gain popularity.

And as is common in the crypto industry, one of the implications will be the increased demand for the platform's native token, CRV.

Presently, the CRV token is actively traded on top exchanges like Binance and Coinbase.

Let's break down how to invest in the Curve Finance DAO token.

Table of Contents
What To Know About The Curve Finance Platform?
What Makes Curve Different From Other DeFi Protocols
Staking On Curve
How Do I Stake?
Why Should I Invest In CRV?
How Can I Invest In Curve (CRV)?
Is It Too Late To Invest In Curve DAO?

What To Know About The Curve Finance Platform?

Curve Finance is a hybrid combination of an Automated Market Maker and a Liquidity Provider built on the Ethereum network specifically for ERC-20 compatible stablecoins.

Curve (CRV) is the native token that powers the  Curve Finance network. While developing the platform, the creators borrowed key concepts from Uniswap, one of the largest decentralized exchanges (DEX).

However, Curve Finance creators also made some improvements to tackle problems users had raised about Uniswap and other existing DeFi platforms before it.

These issues were the twin stumbling blocks of high slippage which often translate into high transaction fees, and low liquidity.

What Makes Curve Different From Other DeFi Protocols

Curve Finance resulted from the need to solve a neglected problem in the stable coin segment of the DeFi space.

Presently, stablecoins are classified into decentralized like DAI and centralized such as USDT pegged to the dollar.

While Curve Finance focuses mainly on the latter category, it also provides a unified market that leverages the unique features of both groups.

In this way, the foundation for one of the project's main services is laid, namely Staking.

There are many ways you can invest in the Curve Finance project. Staking is one of them.

The program allows you to lock up your stablecoin holdings in the liquidity contracts available on the Curve Finance platform and receive passive income from the trading fees as rewards.

Also, unlike other DEXs, you can use the Curve's staking feature as an avenue for long-term investments through multi-year staking contracts.

It's important to note that your payout varies directly with the number of coins you add to the liquidity pool. And the longer you stake, the more your rewards.

You will also get to earn the project's governance token, CRV, which gives you voting rights in the DAO governance system.

However, the amount of influence you are allowed to wield depends on your holding the token.

And don't forget the risk - the longer you stake your crypto for, the longer the more risk there is.

One of the proprietary concepts of the Curve platform is its fiduciary savings account for stablecoins, the DeFi equivalent to a regular interest-paying savings account.

It's even more interesting when you consider that Curve's savings accounts come with more yield interests.

Aside from that, there is also an added level of transparency as all the transactions can be viewed online on the blockchain.

How Do I Stake?

First, go to Curve.fi and log in with your wallet.

Next, click on the DAO button at the top of the page beside Home.

After that, select the token (stablecoin) you wish to stake, input the amount and select a time range for the lock-up period.

Now, click on Create lock. A notification will appear on your screen, showing your funds have been split across the tokens.

After that, all you have to do is sit back and start earning. The rewards are sure to follow.

Why Should I Invest In CRV?

For some investors, the process of staking or opening decentralized savings accounts on Curve Finance may seem technically too difficult.

That, however, shouldn't be a barrier if you believe this coin has the potential to outperform its competitors.

For the foreseeable future, Curve Finance is expected to play a pivotal role that will help drive the adoption of DeFi.

Moreover, considering how all of the platform's services and products are made to revolve around the CRV token, investing in the coin may be a no-brainer.

How Can I Invest In Curve (CRV)?

The CRV token is listed at major centralized exchanges such as eToro, Binance, Uphold, and Coinbase.

Binance is currently the world's largest exchange. However, US citizens are prohibited from using all of its services. However, the eToro and other options are open to US investors.

However, our favorite pick among them is Coinbase. The US-based exchange's top-notch trading services and features are second to none, and you also get to receive a $5 sign-up bonus if your first deposit equals $100.

Is It Too Late To Invest In Curve DAO?

As a timely reminder, it's important to know that recommendations should never be used as sufficient bases for determining what cryptocurrency you should invest in.

Always do your research and consider the state of the market before sticking your neck in.

The following factors are often cited as the major reasons behind that sentiment:

Though these are all hopeful expectations, the eventual validation of the points will directly or indirectly give more power to the Curve (CRV) token.